Once you have the prerequisites, we will use publicly available ASP.NET Core base image from Microsoft. Microsoft maintains their Docker images on Docker hub. Docker hub is a container registry to manage your Docker images either by exposing the image publicly or maintain it privately. Private image responsibilities cost money. Visit Docker Hub website to learn more about image repository management.

The above command will create new container called as webappcore with parameters.

Output of a running container

This is it! You ran your first docker container in your local environment. Thank you for following the tutorial. Please comment below for any issue or feedback you would like to share.

Get the latest posts delivered right to your inbox 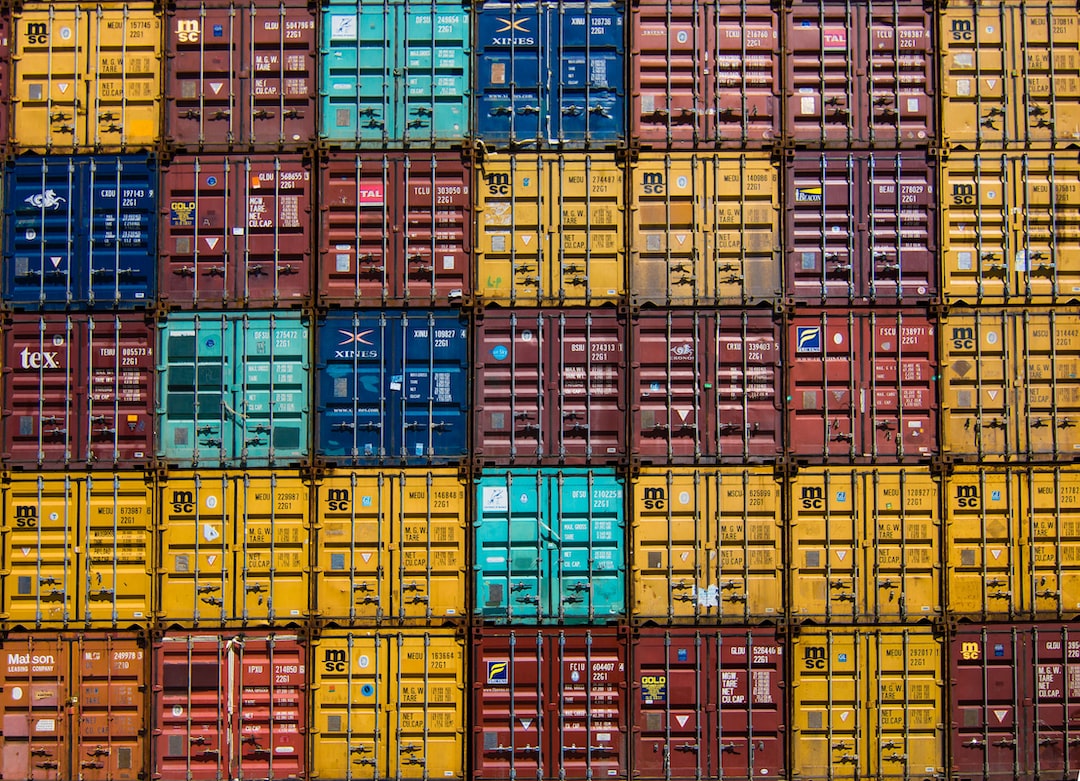 What is a Container? A Container is a stripped down lightweight image of an operating system, which is then bundled with the application package and other dependencies to run a 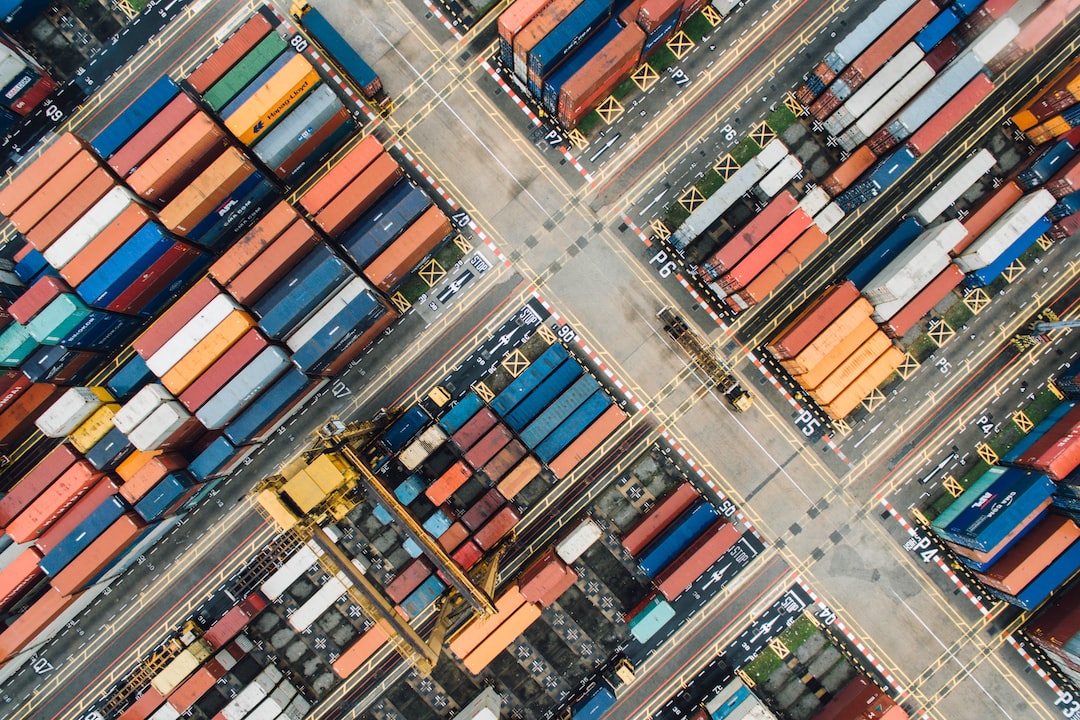 Windows 10 now comes with container feature available to pro and enterprise version. To get started with containers on windows 10, please make sure below pre-requisits are met. Pre-requisites Let's

Stay up to date! Get all the latest & greatest posts delivered straight to your inbox