In this tutorial, I will be using Ubuntu 16.04 operating system. This tutorial assumes that you know how to edit a file in Linux.

After that depending on your system network card configuration, you may see below format in vi editor.

In the last line you will see iface eth0 inet dhcp. If you have multiple network cards, you will see multiple lines eth0, eth1, etc. But for the purpose of this tutorial, I will set eth0 to static IP address.

Replace iface eth0 inet dhcp to iface eth0 inet static. Now to go next line by pressing enter. Add 4 spaces and add below address to gateway syntex as shown in below example:

Note: Network settings may vary depending on your network configuration. If you are not sure, please reach out to your network administrator. If you are doing this in your home lab environment. Feel free to leave a comment below and I would be happy to assist you.

Now save the interfaces file and below steps to restart eth0 interface.

Once the restart is completed, check weather if IP address is assigned or not by executing below command:

If you are seeing correct IP address that means you have successfully assigned the IP address.

Get the latest posts delivered right to your inbox To setup Kubernetes cluster, I will be setting the cluster in my local environment using Hyper-V. You can use any Hypervisor you like. I recommend VirtualBox if you want to 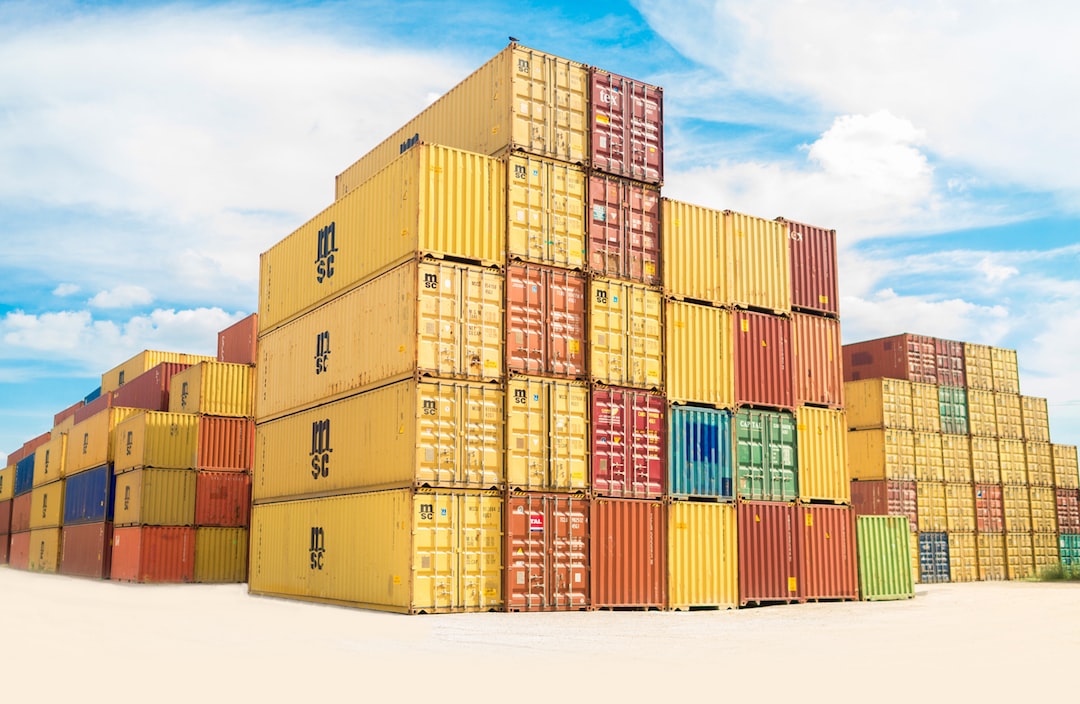 What do you think when you hear containers? You probably think about a container that holds goods, which then gets shipped from one location to another. You are right! That

Stay up to date! Get all the latest & greatest posts delivered straight to your inbox